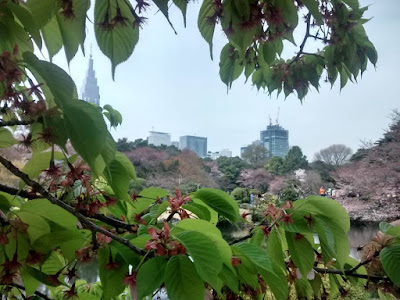 New York meets Europe. This is one of the best ways I can describe the vibe in Tokyo, Japan. The men and women of Tokyo are technologically savvy and sophisticated business people. It is clear that their work is a high priority and fashion is held in high regard. Yet unlike the busy, hustle-and-bustle of New York City or Chicago, the people in Tokyo are unhurried and peaceful, they take everything in stride. It is a busy city, but also one that values stillness. 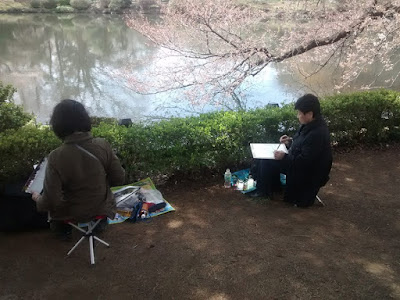 There is good reason that Tokyo is considered one of the friendliest cities in the world. Time and time again people took the time to guide me through the labyrinth of the subway to help me find my train. Only with their help was I able to find my way from Narita airport to Shinjuku Station and then on to Kyodo.

While in Japan, I stayed with the Togami’s; a hospitable, young couple living in the little town of Kyodo. Yuka Togami welcomed me to her and her husband’s tiny apartment, and in the morning she cooked a delicious pancake breakfast for the three of us, complete with steaming hot black coffee! Although pancakes are an American staple, the pancake's Yuka made had a different texture and flavor. The bread was dense and sweet, and she served it with a sweet red bean paste called “anko.” 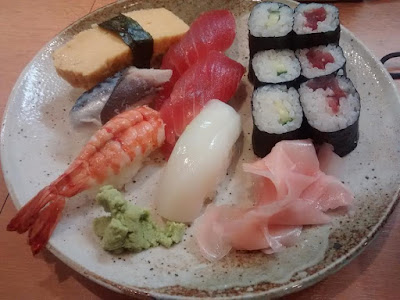 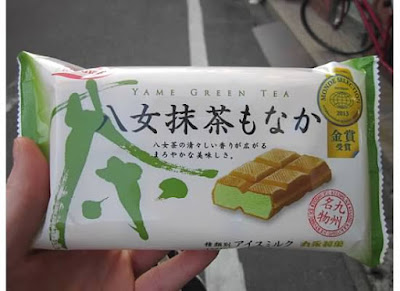 Tokyo is a very large city! It has 23 wards in it, one of which is Tokyo, Tokyo. This being said, you can be in the “city” of Tokyo without being in “Tokyo proper.” 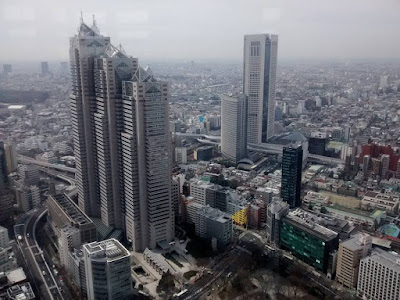 On my free day I originally planned to sightsee in Shibuya, Tokyo. This is the famous shopping district and it is home to the busiest pedestrian crossing in the world: Shibuya Crossing. Tourists often observe the “Shibuya scramble” from a nearby coffee shop in the Tsutaya building. Despite my initial plans, I heard that the Shinjuku District had different charms to offer including the Tokyo Metropolitan Government Building and Gyoen National garden. 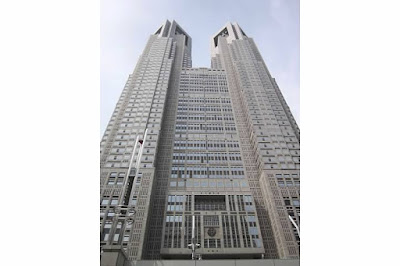 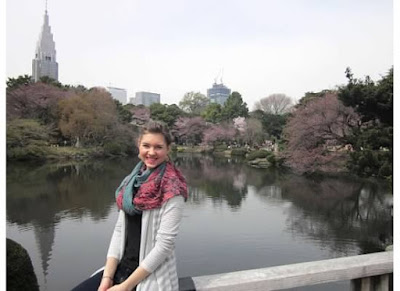 The 243 meter tall Metropolitan Building has a free observation deck on the 45th floor and from it I was able to see Mount Fuji, the Tokyo Skytree and the Tokyo Tower! Gyoen National Garden was the perfect park to enjoy an ice-cold Coca-Cola and view the city from a quiet distance. The garden has a circumference of 3.5 kilometers and it includes a French formal garden, English landscape garden and a Japanese traditional garden. I was in Tokyo during the busiest two weeks of the year…cherry-blossom season, and Gyoen was the perfect place to breathe it all in! 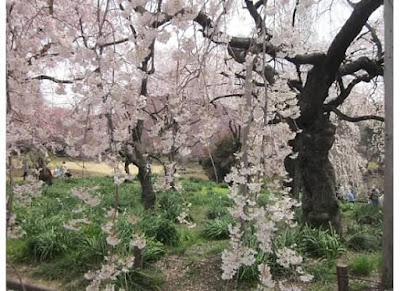 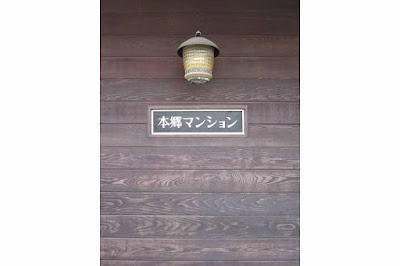 I am so grateful I had the opportunity to experience the culture in Japan, but most of all, I am grateful that I felt the Lord traveling with me, every step of the way. 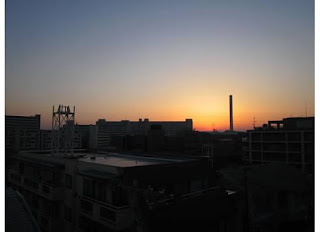 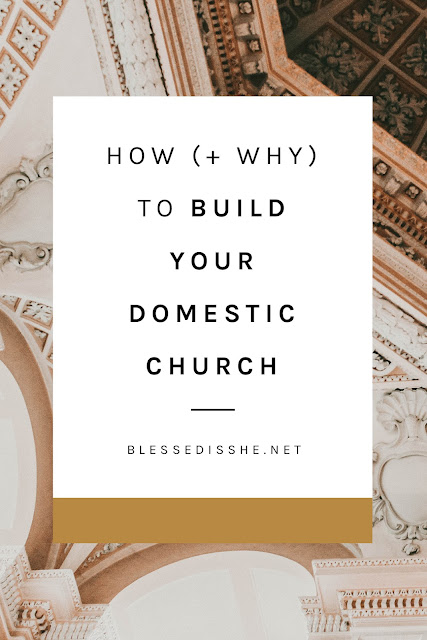 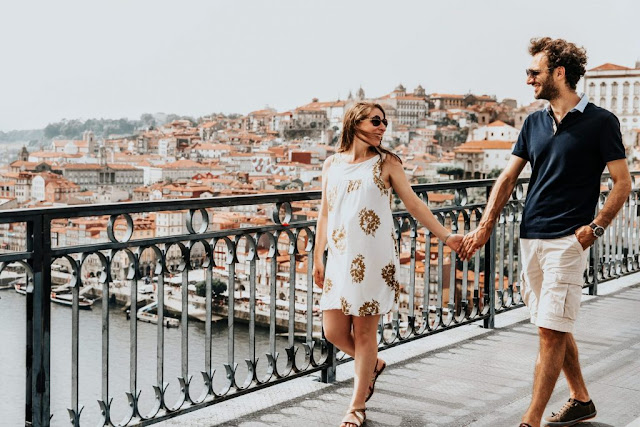 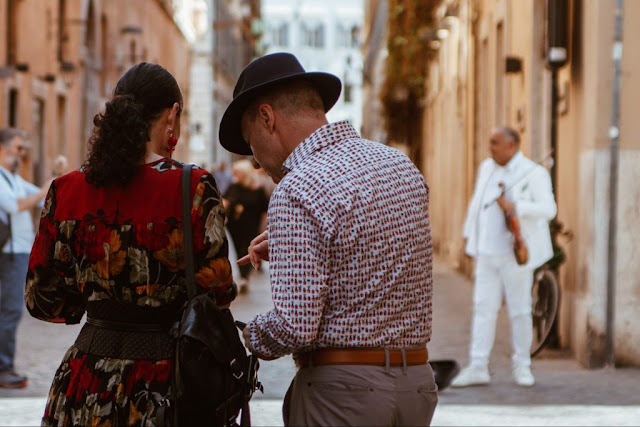